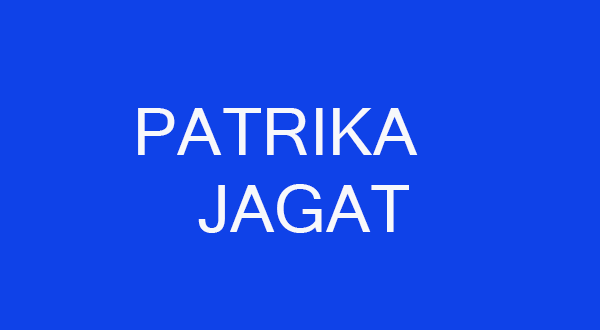 Samsung India’s campaign film on Samsung Technical School, based on the real life story of Seema Nagar, a young girl who hails from a small village near Jaipur, has won the global Silver Glass Lions award at the prestigious Cannes Lions 2018.

The campaign was conceptualized by Cheil India.

The campaign film beautifully captures the real life story of Seema Nagar, who through attaining education and training from Samsung Technical School has managed to break the barriers to achieve her dreams and be self-sufficient. The focus of the film is on the trials and tribulations she goes through before entering Samsung Technical School and how it enables her to dream big. She has become a household name, a role model in her community, inspiring younger girls to pursue education and technical training.

After being trained at Samsung Technical School, Jaipur, Seema joined a Samsung Service Center in the same city. She also worked as a trainer in the same technical school where she studied.

Samsung Technical School, which is a part of Samsung’s citizenship initiative, was started in 2013 and aims to support the government’s vision to make India a global manufacturing hub by addressing the need for talented manpower with practical know-how and relevant industry experience. There are 22 such centres set up across India in collaboration with the Ministry of Micro, Small and Medium Enterprises (MSME) and Departments of Technical Education in different states such as Rajasthan, Kerala, Bihar, Delhi, West Bengal, Karnataka and Jharkhand.

These schools have so far trained over 4,000 youth and made them job-ready across different technical trades. Around 70% of these students have got jobs, 45% of them with Samsung service centres. The initiative is part of Samsung’s ‘Make for India’ initiative and contributes to the government’s Skill India mission.

Samsung India’s campaign film caught public imagination and has been viewed 81 million times on YouTube, over 24 million of them women, the highest for any advertising video on YouTube in India. The campaign, #SapneHueBade, is aimed at highlighting women empowerment. It showcases how Samsung cares for dreams of girls in India.

‘Glass: The Lion for Change’ at Cannes Lions 2018 celebrates culture-shifting creativity and recognizes work that implicitly or explicitly addresses issues of gender inequality or prejudice, through the conscious representation of gender in advertising.